What I’ve Been Reading: Tan 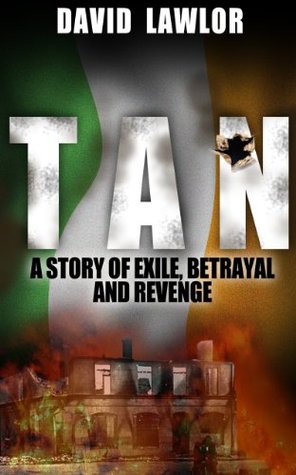 TAN by David Lawlor is a solid adventure / war story. The pace is quick, there is plenty of action, the plot has twists and turns. If you want a quick read set during the Irish War of Independence—and one with a pro-Irish slant—you’ll probably enjoy it. But the book has weaknesses. I thought the characterizations were disappointingly black and white. The book is populated with good characters and bad characters without much of the complexity that most humans display.

I was also disappointed to see that the book had errors that should have been caught before publication. I found many punctuation mistakes and several typos—such as the character of Eoin suddenly being called Eon. And there were distracting misused words: cygnet ring instead of signet ring; heap of slack instead of heap of slag, and others. No published work is ever completely clean, but there were more issues than I would expect from someone with this author’s experience.